Marcel Ostertag presented his Fall/Winter 2016 collection on February 11th, 2016 at 7.00 pm in the official calendar of the NYFW. In cooperation with the DHL Exported Programme, Marcel Ostertag is the first German designer to have obtained a two-season contract with IMG International, and thus is also showing in New York in September 2016.

The special feature of the autumn / winter 2016 collection is playing with transparency. Applied in the right places, transparent elements create a certain magic without showing skin. His muses and wearers should walk through the coming autumn and winter “sexy yet dressed at the same time”, says Marcel Ostertag.

The combination of light, nearly weightless chiffon qualities are combined with strongly woven cashmere and high-quality fake furs. Transparent plastic materials and rosegold-covered clasps form the modern break in the collection and can be used in detail, but also all-over.

What is very significant this season is the repeated cooperation with his brother Johann Ostertag, who has developed the sound design for the “Rain” collection in cooperation with Marzenka Nowinski. Johann Ostertag is studying audio engineering and audio production in Vienna and is now responsible for the show track for the third time. The two brothers went on a journey through electronic streams and natural forces to complete the audio design. The creative flow between the brothers has an inspiring and stimulating effect on the collection.

The designer is looking forward to an exciting year in 2016. 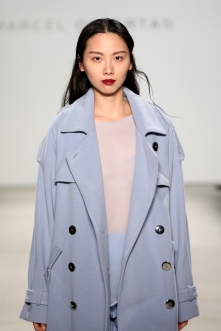 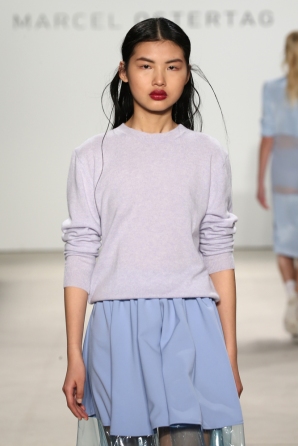 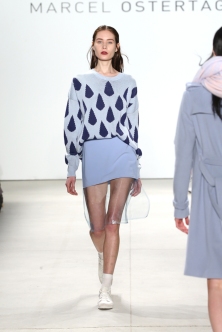 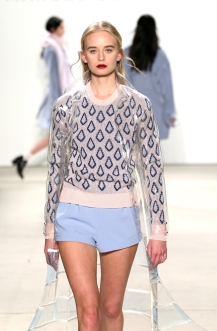 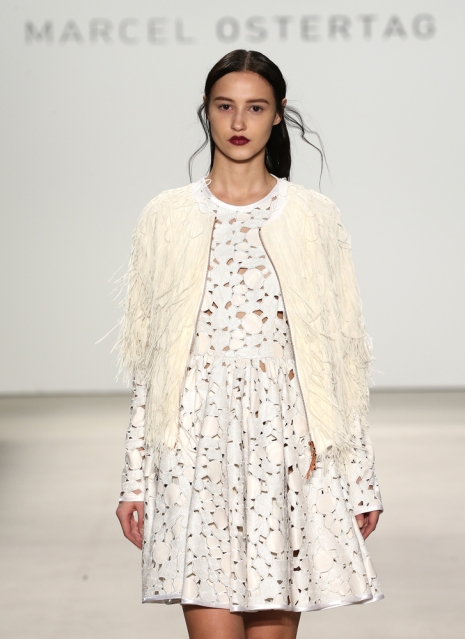 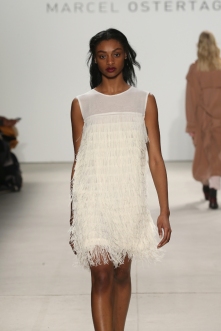 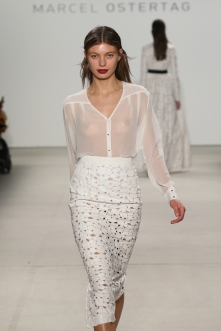 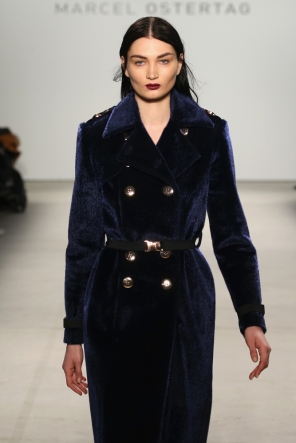 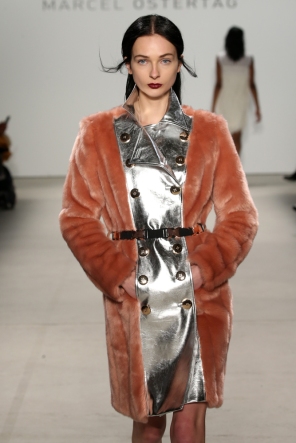 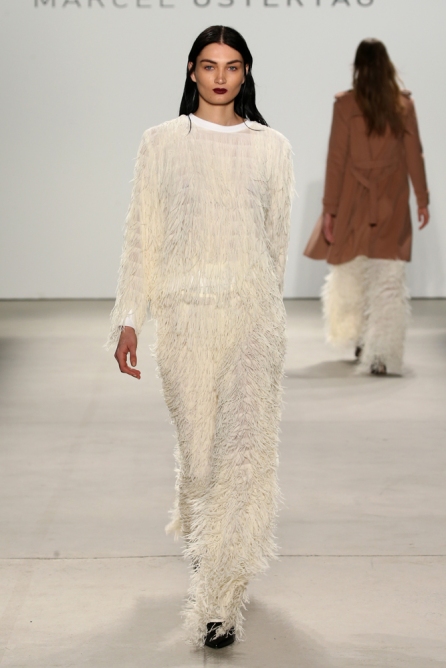