WHAT: Founded by former Miss Guatemala Alida Boer, Maria’s is quickly becoming one of the premier handbag brands of Guatemala, which has recently launched in the US. In addition to the work it does by bringing attention to the rich cultural and textile heritage of Guatemala, Maria’s also addresses the socio-economical struggles of the nation by creating a platform for its women, many of whom fall into wedlock at an early age and are subjected to domestic violence. Maria’s offer’s these women an opportunity and a platform to become financially independent and self-sufficient through employment, whilst also preserving the ancient Guatamalan craft of textile-making within the marketplace.

As these women – many of whom are mothers – are creating these beautiful handbags, Maria’s has also created an educational program that offers over 250 children access to free education and meals.

Alida is deeply passionate about promoting on a worldwide scale the exceptional indigenous hand-made textiles of Guatemala, and giving back to her country by supporting the local women and their families with education and fair payment. 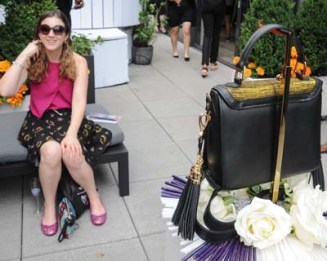 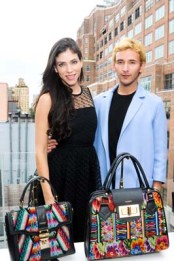 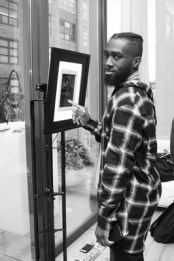 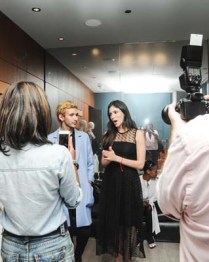 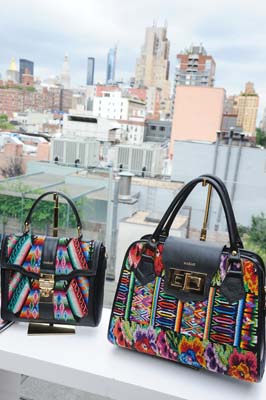 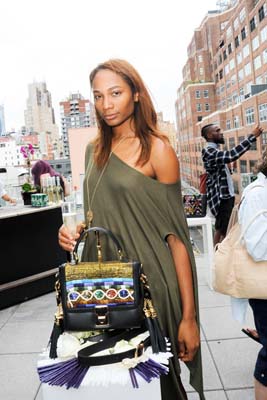 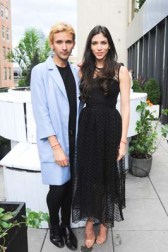 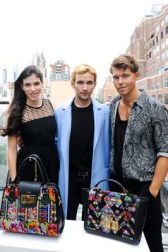 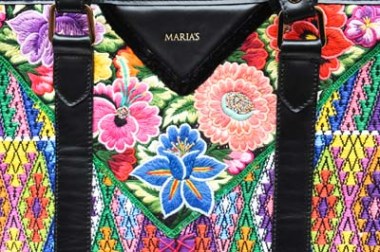 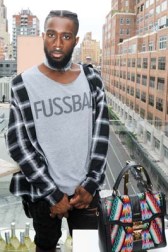 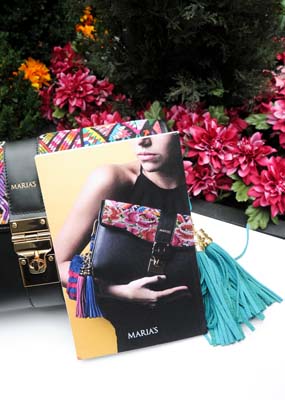 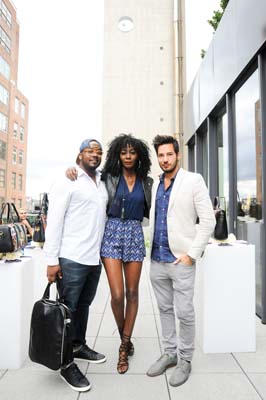 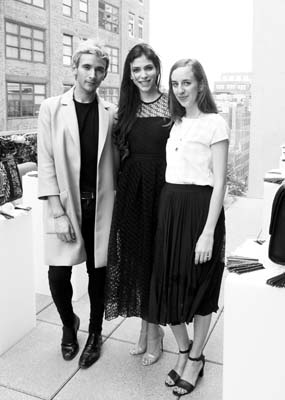 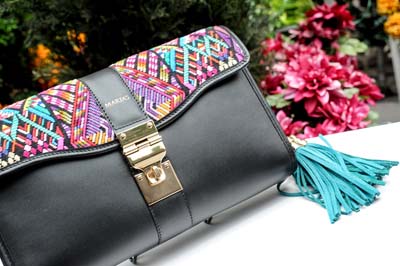 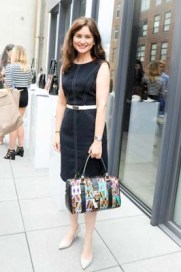 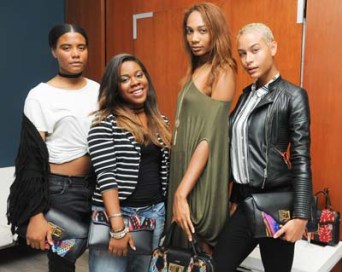 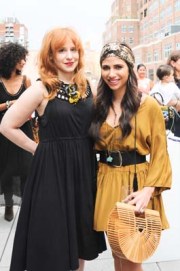 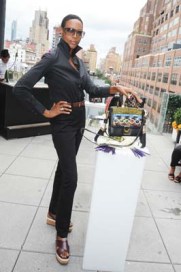 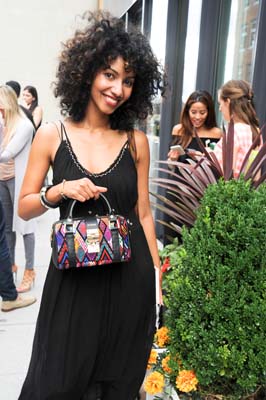 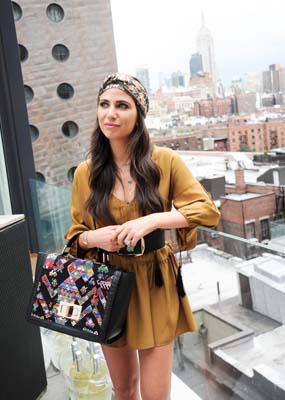 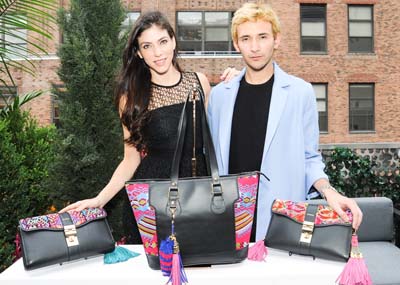 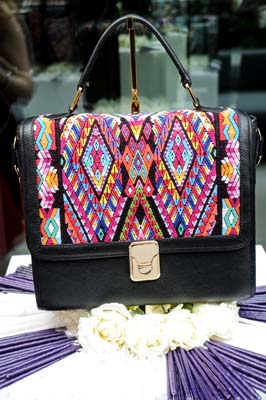 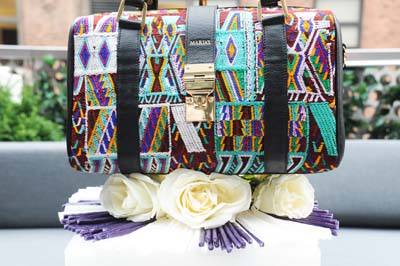 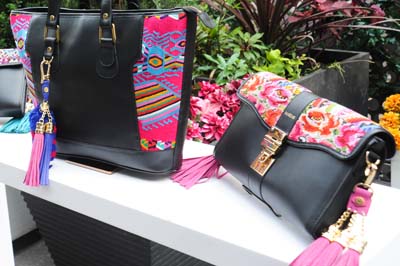 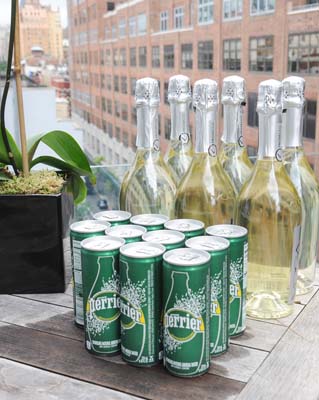 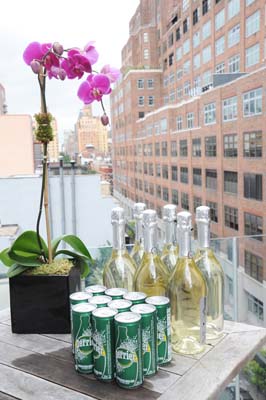 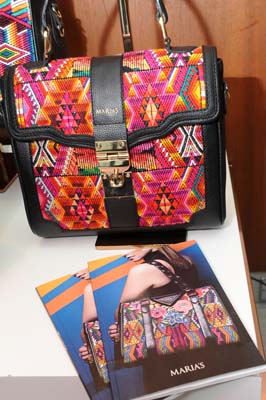 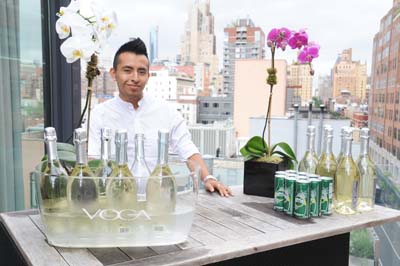 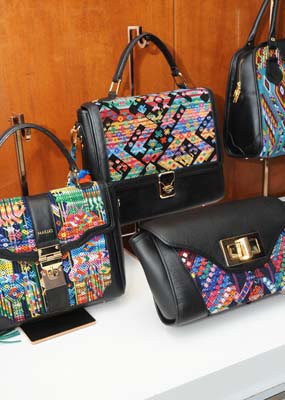 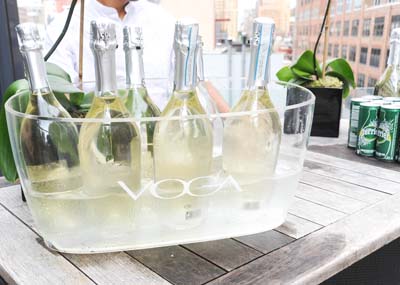